I’m a little ashamed to admit that got into VC Andrews late into the game.

The dog-eared paperbacks frequented the shelves of the thrift stores I visited as a kid. So inviting. So tantalizing. A pretty girl’s face peeked through the keyhole on every cover, and then you’d open it to the stepback page behind it that revealed a horrified-looking family.

Always a girl. Always a boy seductively looking at her. In the background, there was always a hostile matronly figure. Clearly there was a formula, and for some reason, I wasn’t biting. I thought I knew better. Plus, I hated the idea of buying a book with a creased spine, and V.C. Andrews books always had creased spines. They were roughed-up. Castaways. Bad.

My First Dose of V.C Andrews

When I got into high school, I noticed that all the girls were reading V.C. Andrews. I’m not sure what eventually coaxed me to change my mind about indulging, but it was probably the hardcover first edition of Ruby that I found at the Salvation Army in 2003.

The jacket was a little roughed-up but I took the chance. It was a dollar.

And baby, I liked that shit right up.

I devoured the setting, the pure “she’s so pretty and naive!” protagonist. I loved all the horrible things that kept happening and happening, over and over. And yeah, the incest just kind of spiced it up a little.

So what’s the deal with V.C. Andrews?

I can’t consider myself a die-hard (yet!) but you only need to read a handful of them to understand what the deal is.

When the books were first published in the late 70’s, they were categorized as “gothic horror”, though in the 90’s they were marketed mostly as Young Adult fiction. Nevertheless, the books were controversial for featuring teenagers in the throes of adolescence. Plots were always chock full of sexual yearning, particularly of the incestuous variety.

This is essentually how I would describe the fiction of V.C. Andrews. Most of her books are formatted a 5-novel saga, the first three telling the story of the main protagonist, while the 4th usually tells the protagonist daughter’s story, and the 5th is a prequel of some variety telling the protagonist’s mother’s or grandmother’s story.

As with most mainstream fiction that women seem to devour, the plots are always full of melodrama, twists, lies and secrets.

Andrews herself only wrote 7 out of the 80+ novels published under her name. She died sometime in the middle of writing the infamous Dollenganger series (Flowers in the Attic). At the time, her books were insanely popular, so her family decided to hire a ghostwriter (a friggin middle-aged man, so get ready for a TON of references to breasts, people!) to continue using her formula to write more melodramatic insanity for future generations of teenage girls to secretly devour.

And breast-references aside, devour these novels they did.

I don’t know what it is about our culture, but all this stuff is just like book-selling magic and is why I find V.C. Andrews so damn fascinating, even now that I’m 32 and know better than to read this garbage.

Nevertheless, this is what pretty much every V.C. Andrews novel will contain:

My Re-Introduction to V.C. Andrews

So here I am nearly finishing the third draft of my novel. I hate my writing at this point. I’m so done. My nights are full of my teething infant son and I just need something to shut my brain off for just a little bit of time. So one day I spent the afternoon with my mom and the kids and we went to the thrift store, where I found only one V. C Andrews novel.

Fortunately for me, it was a copy of Dawn.

I hadn’t read many books in my teens. Often, it’s hard to read a series in order because there are always so many books to pick through and it’s impossible to get your hand on all of them in the other they need to be read in.

Back when I read Ruby, I couldn’t find the sequel anywhere, so I eventually skipped it and read books 3, 4, and 5 of the Landry series, which didn’t affect too much, though I did miss out on the part where [SPOILERS!] Ruby’s identical evil twin Giselle gets into some accident and ends up in a coma and Ruby puts some kind of Cajun curse on her or something, so when Giselle’s wakes up she’s paralyzed or something? [END SPOILDERS]

I don’t think it mattered much in the grand scheme of things, as the Bonus Mean Girl! character is pretty much there to make life worse for the Innocent & Petty, Yet Completely Naive Female Protagonist.

Anyway, so I got to my mom’s house and read most of Dawn while I was breastfeeding my son. And honestly, while the writing was horrible, I enjoyed every moment of Dawn. And then, well, I’ve since visited a few different thrift stores and the local used book store to stock myself up on more V. C. Andrews books.

And yes, I’m gonna read them all.

In my teens, I read only a handful of V. C. Andrews before the formula bored me. I guess back then I knew better than to indulge in that cheese definition of insanity, but here I am now, wanting some nostalgia and to also up my reading count this year (which is super easy to do when you read trashy books).

So my plan here to read the classic stuff, as I’m not really into the new novels with vampires and missing girls and whathaveyou. I want the solid 80’s, 90’s 00’s stuff before the trends started to change.

In future blog posts, I’ll be sharing my thoughts on every book I read, while also including a rating based on the classic V.C Andrews formula I outlined above. Hopefully, this is something that my readers will look forward to. Also, I’m hoping that this nose dive into bad fiction won’t also ruin my own writing, though I do like to think that my work is inspired by V.C. Andrews in just the tiniest way.

I’m looking forward to this melodramatic adventure and I hope you are too! 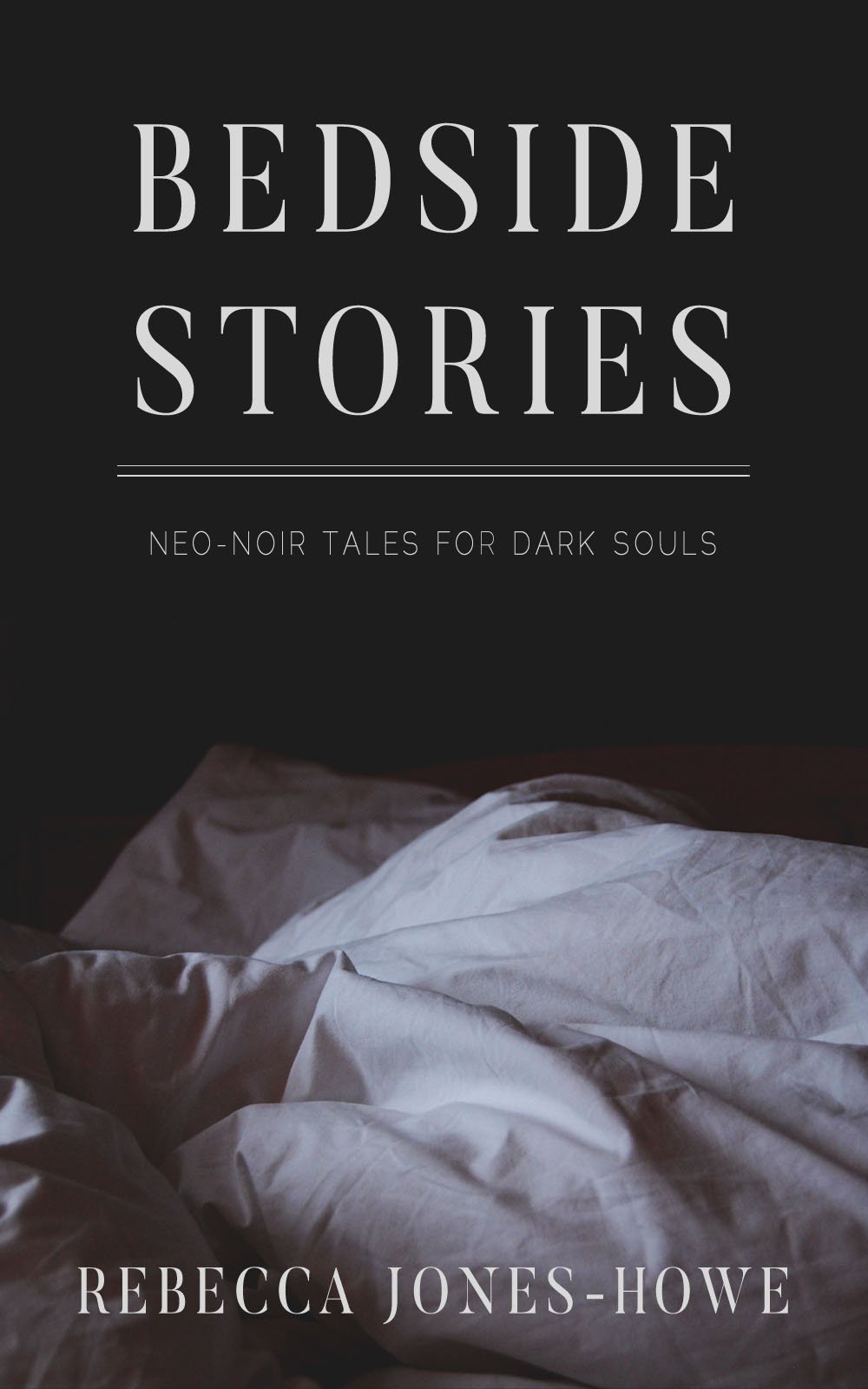